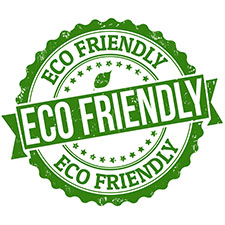 How to Get Rid of Spiders in Central Wisconsin

Regardless of whether or not they are dangerous, most people do not want even harmless spiders infesting their homes.  Licensed pest control professionals like 1st Choice Pest Control have the most efficient products and tools to adequately and completely removes spiders from a property.  Our experts will help you identify the type of spider infesting your home as well as determine if your spider infestation is being caused by a primary insect infestation.  We also provide ongoing maintenance programs with no contract required.

Spiders are not actually insects, but arachnids which means they have eight legs, two body segments, and no wings or antennae. There have been tens of thousands of species of spiders identified throughout the world with some being completely harmless and others being exceptionally dangerous. The most common spiders found in Central Wisconsin are: 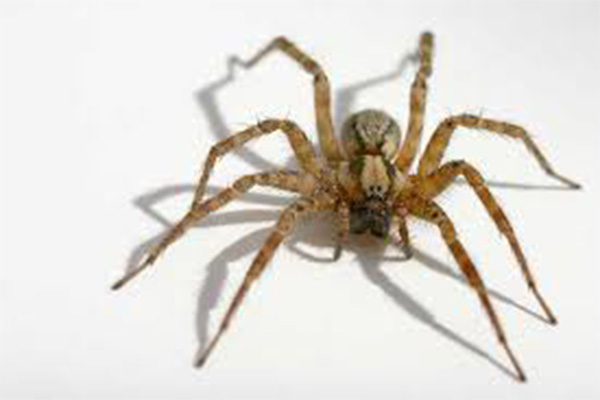 The Common house spider is generally dull brown, grey, or tan in color, with different patterns and shades giving off a spotted/striped appearance. The spiders are ¼ inch to 1 inch in size and are most commonly found in basements, sheds, and attics. They mainly feed on small insects but are known to eat other spiders as well. They are well adapted to blending in with their environment that most people don’t notice they have a problem. 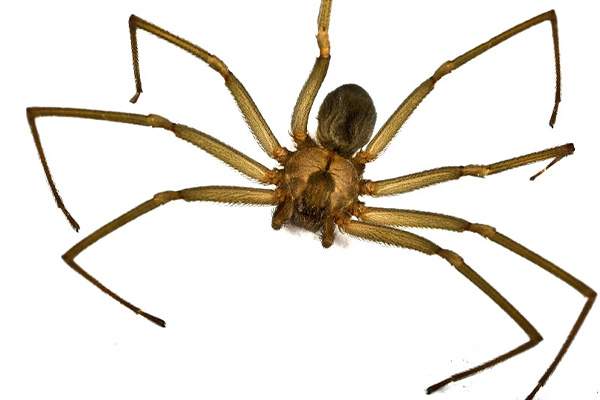 The brown recluse spider has a necrotic venom bite that would need medical attention. They are commonly found to be 1 inch long and can range from dark grey to a light tan color. They have a dark brown strip on the thorax that points to the rear of the spider. Typically found outside where they eat other insects and small fish but during the winter they can find their way inside through doorways and window screens. *Most spiders found in are completely harmless, but the Brown Recluse is venomous and its bite needs medical attention. 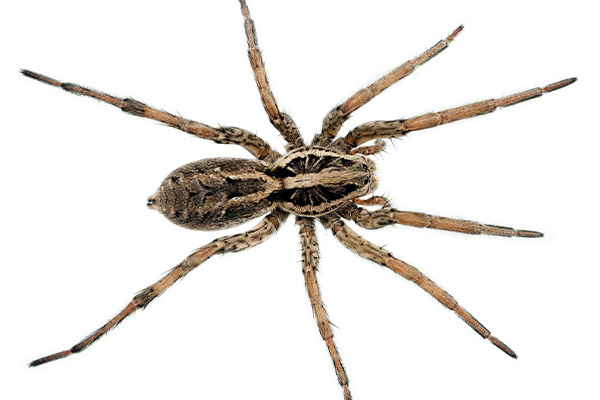 Wolf spiders are members of the family Lycosidae, from the Ancient Greek meaning "wolf". They are robust and agile hunters with excellent eyesight. They live mostly solitary and hunt alone. Some are opportunistic hunters pouncing upon prey as they find it or even chasing it over short distances. Some will wait for passing prey in or near the mouth of a burrow. Wolf spiders resemble nursery web spiders, but wolf spiders carry their egg sacs by attaching them to their spinnerets. Two of the wolf spider's eight eyes are large and prominent, which distinguishes them from the Nursery web spiders whose eyes are all of approximately equal size. This can also help distinguish them from grass spiders. 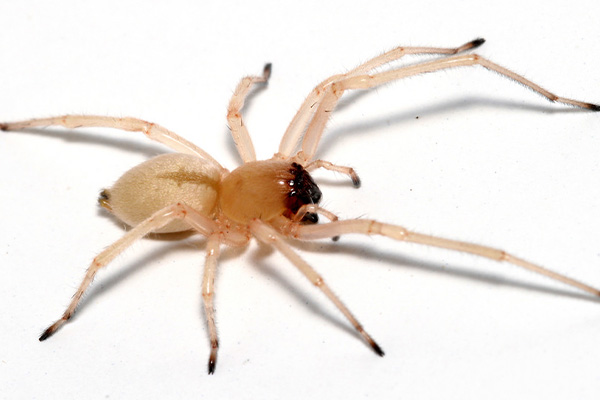 Sac spiders belong to the genus Cheiracanthium and the family Clubionidae. They are quite small and easy to overlook–about 1/4 - 3/8 inch long, with no conspicuous markings. The front legs are longer than the other three pairs. Sac spiders are quite pale. A common house species, the yellow sac spider is pale greenish, tan, or straw-colored. Other sac spiders are light brown. Yellow Sac spiders typically have darker mouthparts and a faint dark stripe running lengthwise down the abdomen. 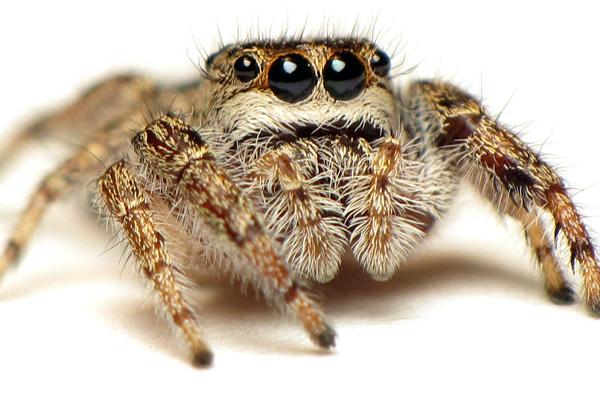 The jumping spider family contains over 500 described genera and over 5,000 described species, making it the largest family of spiders with about 13% of all species. Jumping spiders have some of the best vision among arthropods and use it in courtship, hunting, and navigation. Although they normally move unobtrusively and fairly slowly, most species are capable of very agile jumps, notably when hunting, but sometimes in response to sudden threats or crossing long gaps. Both their book lungs and the tracheal system are well-developed, and they use both systems. Jumping spiders are generally recognized by their eye pattern. All jumping spiders have four pairs of eyes with one pair being their particularly large anterior median eyes.